When the mission is about you 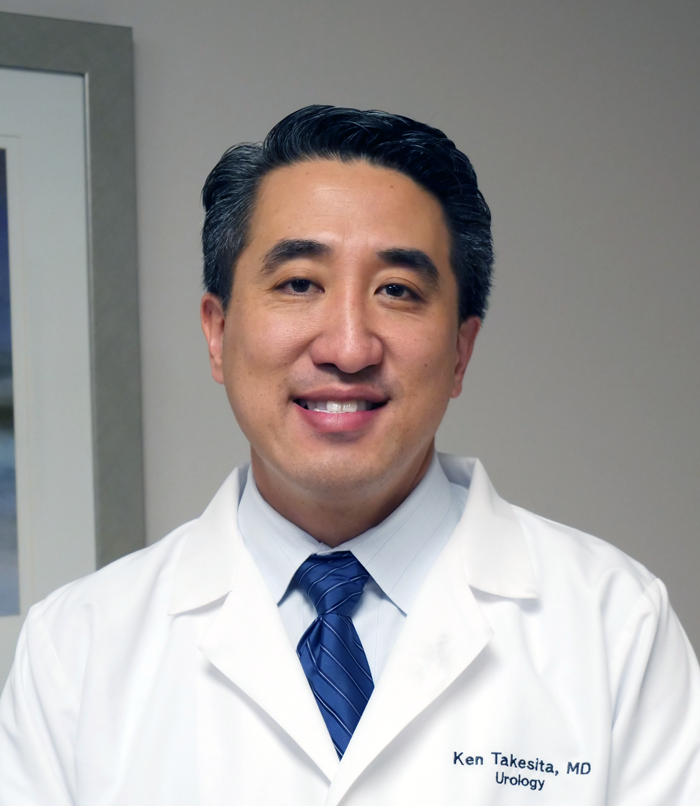 I consider it a privilege to be able to take care of my patients, and I look forward to participating in your urologic care. I hail originally from the San Francisco Bay Area, where I lived until moving to Southern California for medical school.

My wife and I have two children, who keep us both busy.  With my free time I like to try new restaurants, watch and participate in various sports, and spend as much time as possible with my wife and kids.

I evaluate and treat most urologic conditions, and have a special interest in minimally invasive techniques. I see patients of all ages, and treat both men and women.

MY EDUCATION AND POSTDOCTORAL TRAINING

Doctorate in Medicine (M.D.), Member of AOA Honor Society, May 2002

Keck School of Medicine of the University of Southern California, Los Angeles, CA